Alexander Dennis Limited (“ADL”), a subsidiary of NFI Group Inc. (“NFI”), one of the world’s leading independent global bus manufacturers, today announced that Berliner Verkehrsbetriebe (“BVG”) has exercised options for 198 Enviro500 double deck buses, to be delivered to the German capital by the end of 2022. ADL will build these buses in its factories in the United Kingdom.

ADL delivered the first two Enviro500 double deckers to BVG in October 2020 as part of a multi-year framework contract signed in 2018. Following the successful completion of a testing programme with this initial pair of vehicles, BVG’s supervisory board approved the conversion of options for another 198 buses into firm orders, taking the fleet to 200. Options for a further 230 Enviro500 double deckers remain in the contract. 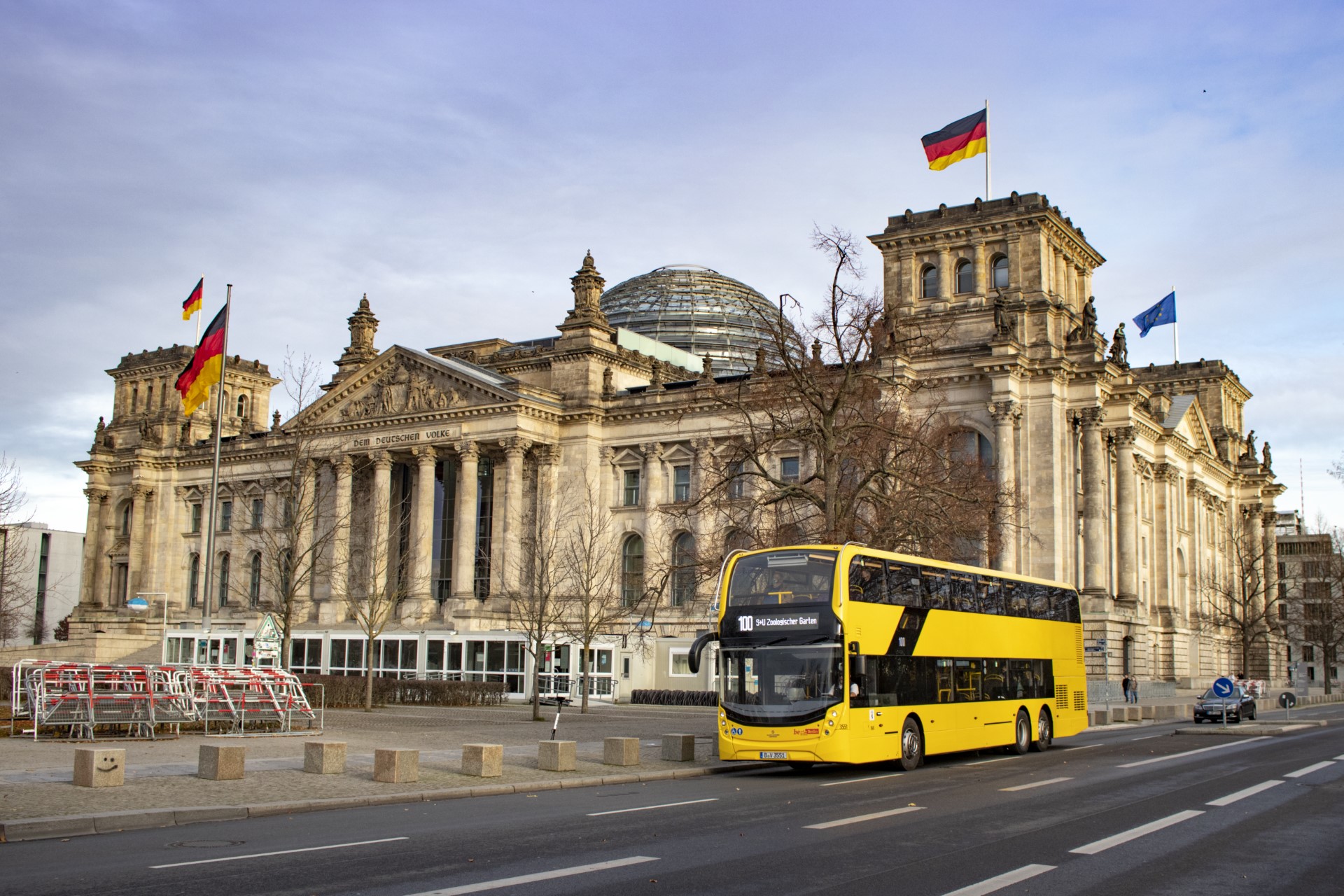 Berlin’s new generation of iconic yellow double deck buses is the first to have been designed in Britain by ADL, the world’s leading supplier of double deck buses. Production of all 198 units will take place in the manufacturer’s facilities in the United Kingdom, with the Scarborough site in Yorkshire to lead final assembly. 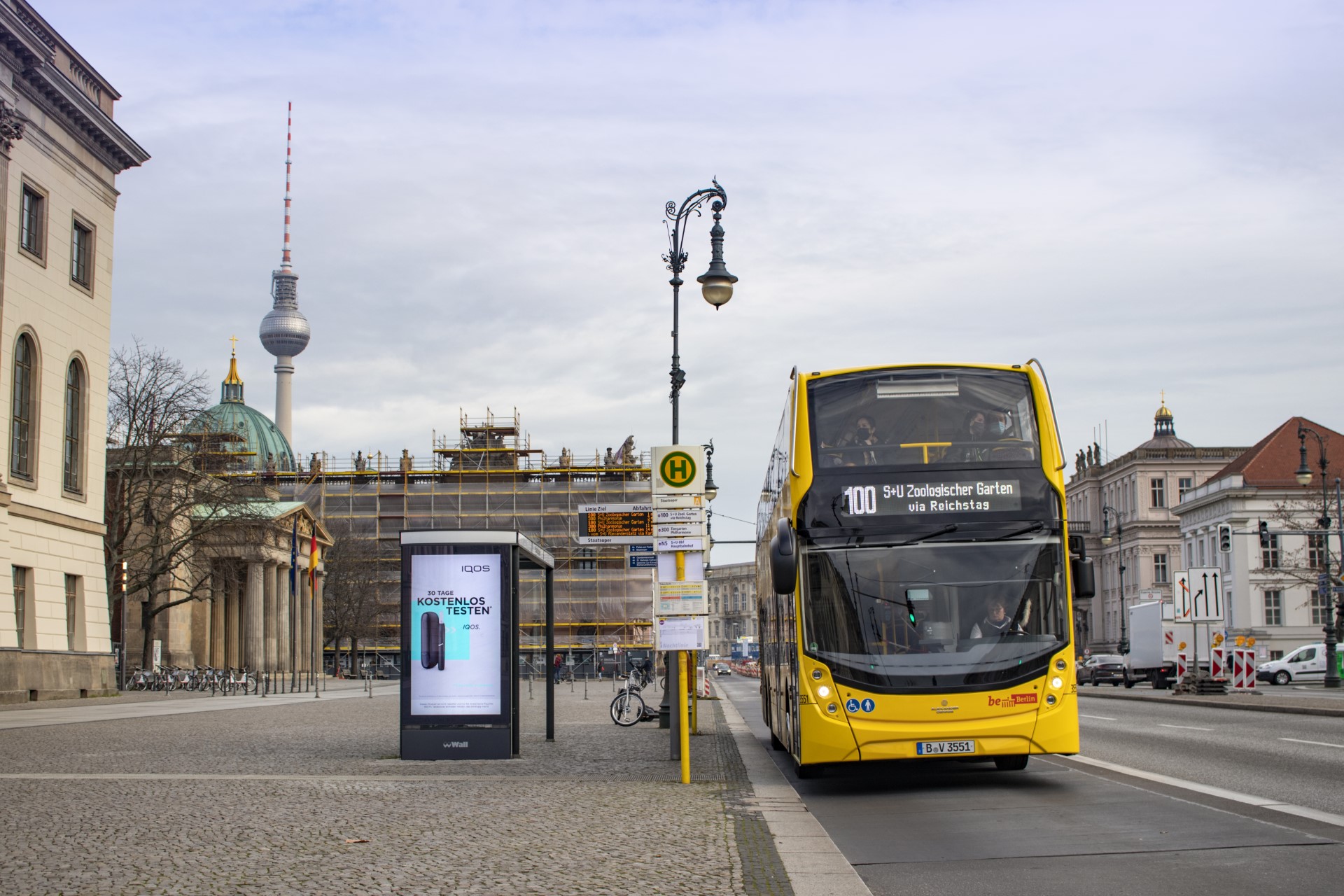 Once delivered, they will be supported locally by an experienced team operating out of ADL’s recently opened Berlin office, service workshop and parts warehouse. ADL will increase its investment in Berlin to underpin the fleet roll-out and support its European expansion, and recruitment is underway for additional team members.

Berlin’s Enviro500 are 13.8 metres long and 4.06 metres tall. With three doors and two staircases, they facilitate rapid boarding and alighting on busy urban services for up to 112 passengers, 80 of them seated, while minimising road footprint. 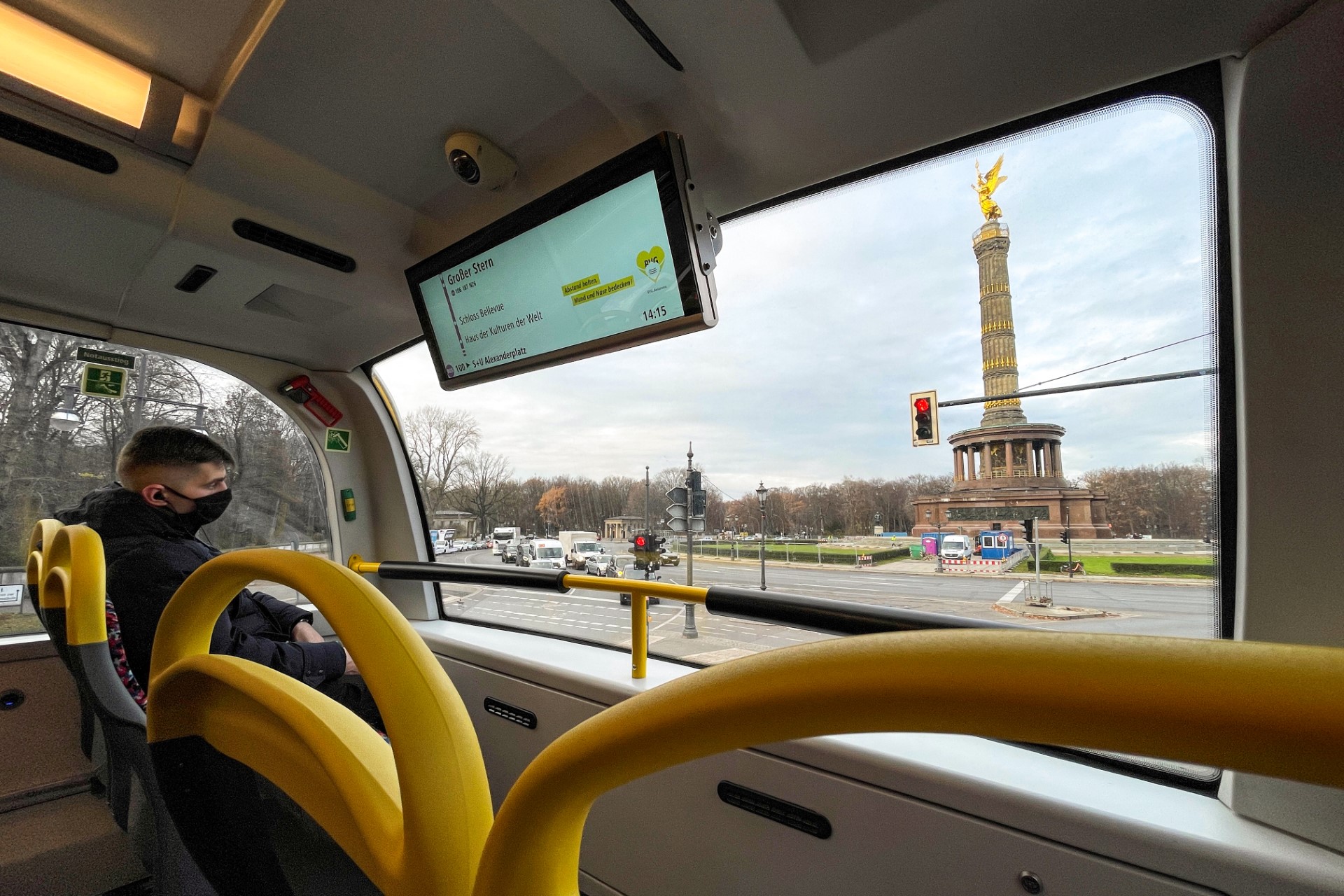 Paul Davies, ADL President & Managing Director, said: “This fantastic news is testament to the incredible efforts of the hugely talented team that we have here at ADL, who have yet again demonstrated that they can innovate and execute on highly complex product development projects. The successful results of BVG’s testing programme and the award of this milestone contract are yet another ringing endorsement of our global double deck expertise and customer focus.

“We are delighted to confirm that we will build these buses in Britain to help underpin our skilled jobs and apprenticeships.”

Trailers with the highest safety standards